Creation of N-AERUS is based on three statements:

There is sufficient evidence to consider urbanization one of the major driving forces behind the deep changes Third World countries are experiencing, and to consider the management of urban growth one of the most difficult tasks these countries have to face in the coming decades.

Now it is widely acknowledged that not only are cities of the developing countries becoming not only increasingly large in number and in population, but they are also the most dynamic concentrations of social and economic development consequently, they can help build more progressive and democratic societies. They can also generate a disproportionate share of national wealth, so that their functions within the national economies should be enhanced by government policies and international aid programmes.

Although there is strong evidence that urbanization can induce significant advancements in the social, economic cultural and spatial conditions of cities, actions need to be taken both to hasten these achievements and to cope with the negative consequences of urban growth.

European universities and institutions have been able to carry out a large array of individual and joint research projects and to offer many training programmes on urban problems in developing countries. However, not only have most of the governments of the European Union failed to make good use of this research and training, they have also in recent years been reducing their support for research and aid focusing on the developing countries.

Experience of research and training institutions could be used by the European Union to back up to promote technical assistance programmes and urban projects.

The E.U. can play a key role in shaping new approaches and methods to meet this challenge, while recognising and emphasising the specific social, cultural and spatial potentialities of the cities in developing countries.

To perform this role, the European Governments and institutions must give more attention to urban issues in their programmes, increasing the share of financial aid directed at urban problems and opportunities, and they must relate more closely to research and training institutions in the EU which deal with the urban issues of the South.

As a network aiming at disseminating information, developing research and training capacities, mobilizing and consolidating institutional and individual capacities and ((backing)) urban development projects, N-AERUS can be a key tool of the implementation of new forms of co-operation between European and Developing countries. 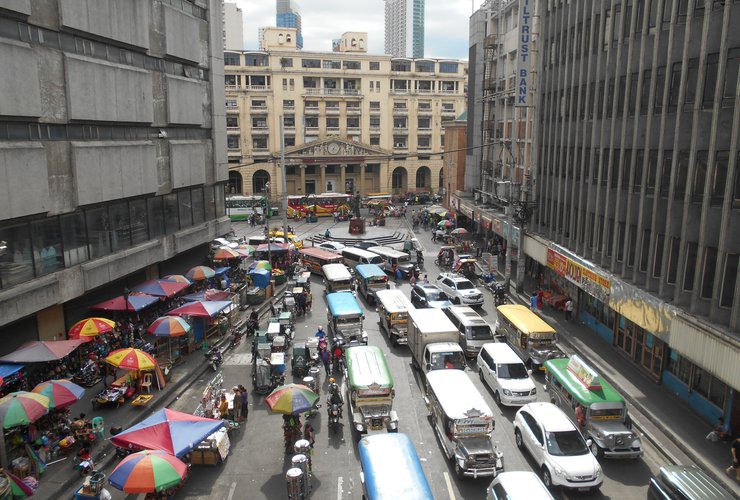